PICTURE YOURSELF A CENTURY AGO…

The main house, named after its former owner, was built in the 19th Century and was first recovered in 1928.

As agriculture was the dominant activity, the land of Herdade da Corte provided (until mid 70’s) support to several families who worked there, through the cultivation of wheat, oats, barley and other cereal but also through the harvesting of carob, almond, fig, arbutus and olive, all of them very important products to the local economy.

The division of the property in “cortes” (courts) and distributed by various farmers, provided them the chance of exploring agriculture and livestock so local economy could prosper faster.

In the late 90’s, the actual owners refurbished the Houses, respecting the original rustic architecture. It now presents ideal conditions for quality tourism in perfect harmony with the surrounding nature. 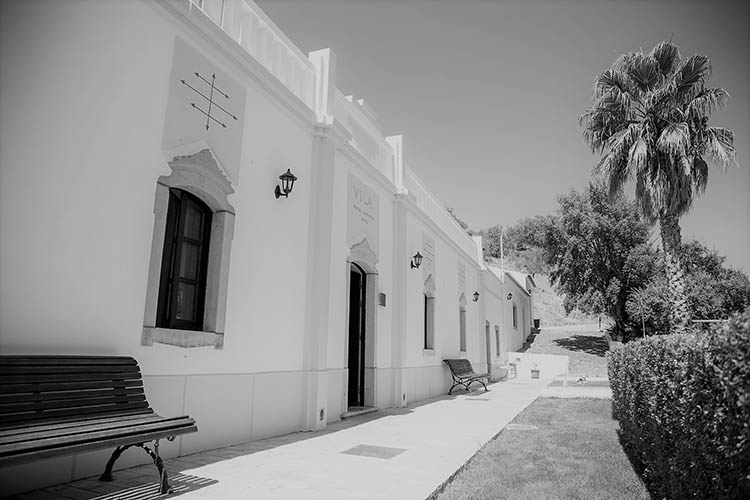 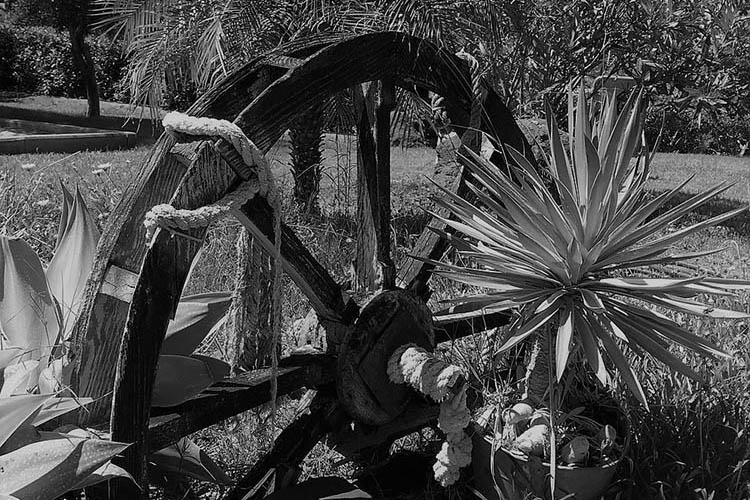 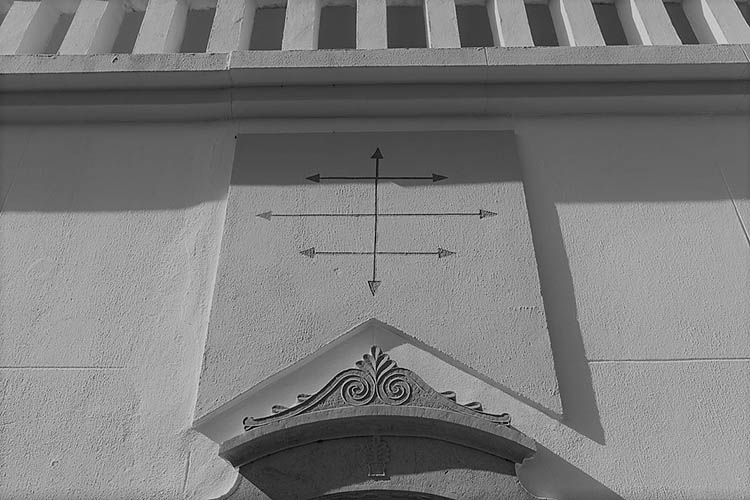 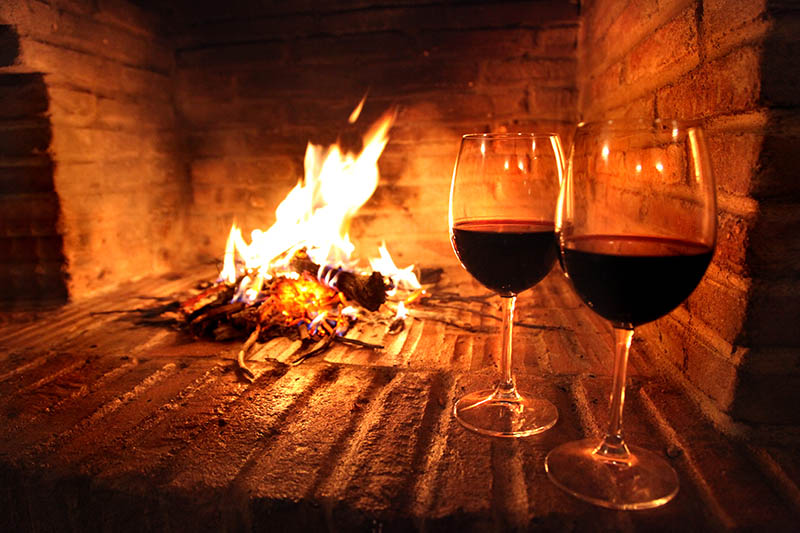